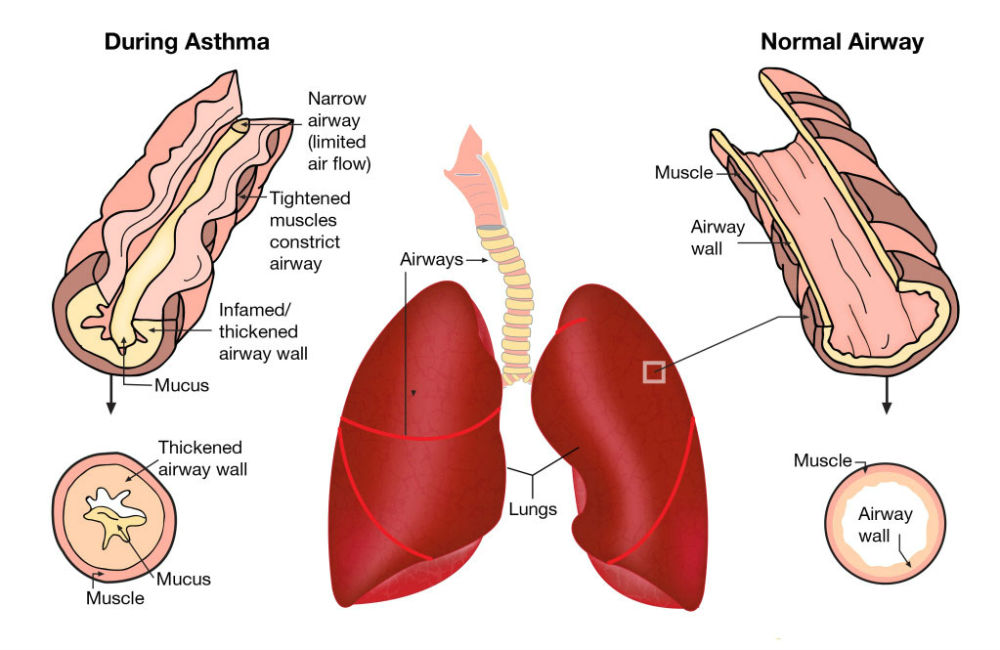 2 thoughts on “The Salt Therapy Benefits in Asthma”