Sinusitis is a painful infection and/or inflammation of sinuses. This occurs behind the forehead and behind the cheek bones where your sinuses are located. Bacteria or viruses may cause such infections.  The accumulation of mucus within the sinus cavities causes a pressing pain in affected areas.

Allergens found naturally within the home, office or outside environment can also cause sinus infection. Various symptoms such as a pounding headache, abundant nasal secretions and trouble breathing can be present. The secretions can vary in colour from light yellow to green, depending on the cause of infection. Even though sinus medications may ease symptoms, it’s important to remember that a temporary relief does not help with the recurrence of sinusitis.  Many sinus medications also have significant side effects. Let’s find how we can use salt therapy to ease sinusitis.

Salt room therapy is an all-natural method, using salt aerosol to treat breathing problems.  The microscopic particles of salt penetrate in every little corner of sinuses, opening blockages and clearing the mucus from sinus cavities.  It also helps to fight bacteria or viruses causing the infection. This will help to reduce the inflammation and ease the pain. 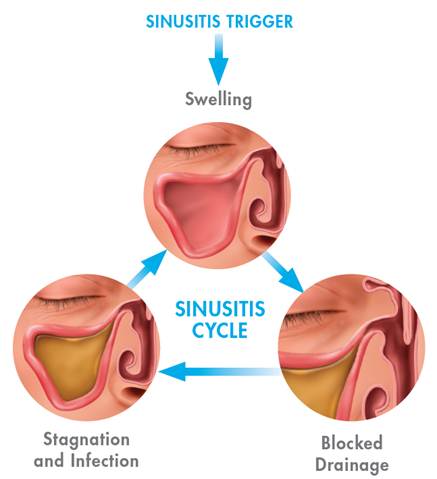 How Does Salt Therapy Work in Sinusitis?

Salt room therapy is done by using a halogenerator that creates the microscopic salt particles. These are released into a room for salt breathing sessions. A salt room session will last for about one hour. One or more people are relaxing or exercising in a salt room, while breathing in the salt aerosol.

Salt therapy can also be done at home using a salt machine. A SaltAir device works on the same principle but it is adapted to home use. It releases tiny salt particles in the air for breathing. These particles are under 2 microns in size. They can penetrate in every corner of the sinus cavities and deep into the lungs, providing great benefits. Salt therapy can ease sinusitis effectively and naturally. 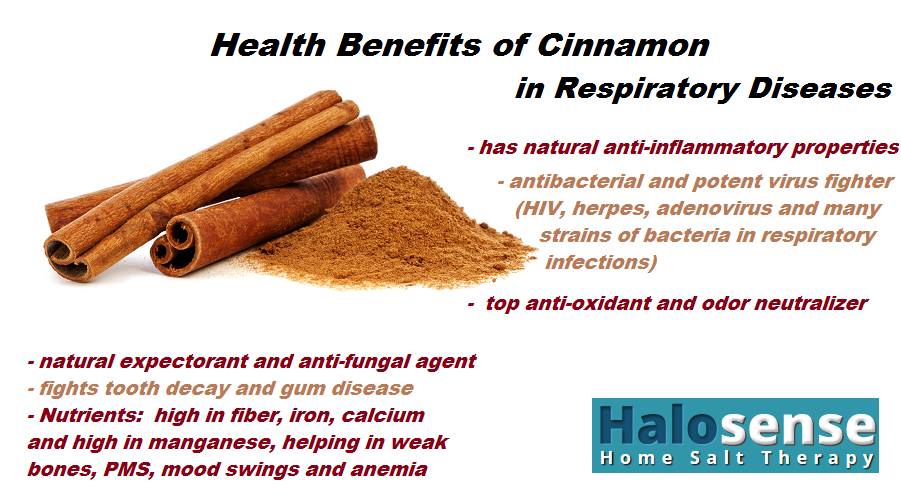