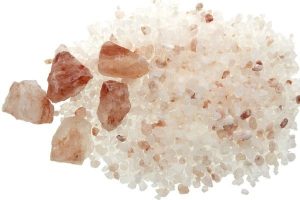 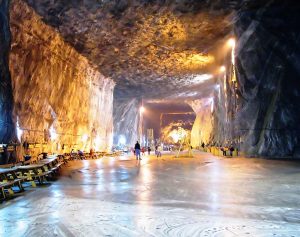 Salt is wonderful. Not only does it improve taste of food, it has vital therapeutic properties. Specifically, it targets people with conditions. Some examples include asthma, allergies, COPD, ear infections, skin conditions and general debility. Salt can cure where allopathic medications do not work. It can protect and heal. A specific therapy that uses salt is Halotherapy. This is also known as salt therapy. Halotherapy can bring many benefits into your life. However, there are also some things to note when undergoing your salt therapy journey. Here you can find more about halotherapy benefits and side effects.

Halotherapy has a number of benefits in various conditions:

The trick to getting the benefits of salt is to inhale it or consume it in just the right quantity. Saltair – Home Salt Therapy is the perfect solution to getting your perfect treatment. The Saltair is an ultrasonic salinizer that disperses the fine particles of salt into the air. The Saltair will do exactly what a salt room does. Cleanse and rejuvenate the respiratory system. Additionally, it will help the skin out as well.   One can breathe in such air 24 hours without any adverse effect.

However, there are treatment centres where patients can sit in artificial salt rooms that have all walls and floor covered in salt and where the air may be supersaturated with salt. Spending extended hours in such salt laden atmospheres could do more harm than good. This type of salt therapy may have adverse impacts. The quantity of salt aerosol is very crucial and must be at an appropriate level at all times. Control is key.

Halotherapy has a few side effects that can easily be avoided.

These issues were because the salt rooms did a poor job at controlling the environment. In general, the chances of any of these side effects happening are slim. In conclusion, salt therapy has fantastic benefits to your overall health. It will provide great help in all respiratory conditions. It will cleanse your skin. Furthermore, it can even help you mentally.

People with chronic respiratory conditions will need multiple salt room therapy sessions for lasting results. However, this can be very expensive. In home salt therapy using SaltAir device by Halosense, minute quantities of salt is dispersed into the air for long-term breathing. This way there are no side-effects and no interaction with any medication or salt free diet.