It’s two in the morning. Maybe you just finished binge watching a TV series after being left by multiple cliff-hangers. You could have just finished a tedious study the session. Whatever the case, your eyes are drooping, and you know it’s time to head to bed.  As you climb into bed and get cozy, you relax and feel yourself drifting into your dreams. Suddenly, you’re rattled awake by a loud noise. It sounds like your neighbor downstairs is snoring loudly again. You can’t fall asleep until much later and find yourself very grumpy the next day. Whether you’re a snorer or have to hear the snoring, it’s never fun. Snoring impacts many people. Luckily, there are multiple aids able to help, including salt therapy.

What is Snoring? What causes Snoring?

Snoring is the vibration of your respiratory parts. It usually forms a very loud sound due to obstructed breathing while sleeping. In many cases, snoring becomes loud and unpleasant. It can have negative consequences like making the person feel insecure about sleeping next to someone. Unfortunately, the non-snorer suffers as well and often loses sleep. Furthermore, it can leave both parties feeling extremely frustrated and exhausted. Not only does snoring make it hard to have a peaceful sleep, those who snore become irritated easily. Additionally, they have trouble concentrating. There are two types of snorers: mouth and nasal snorers. While snoring is quite common, excessive snoring needs to be tended to. Left alone, it can lead to more serious problems such as heart disease and increased blood pressure. 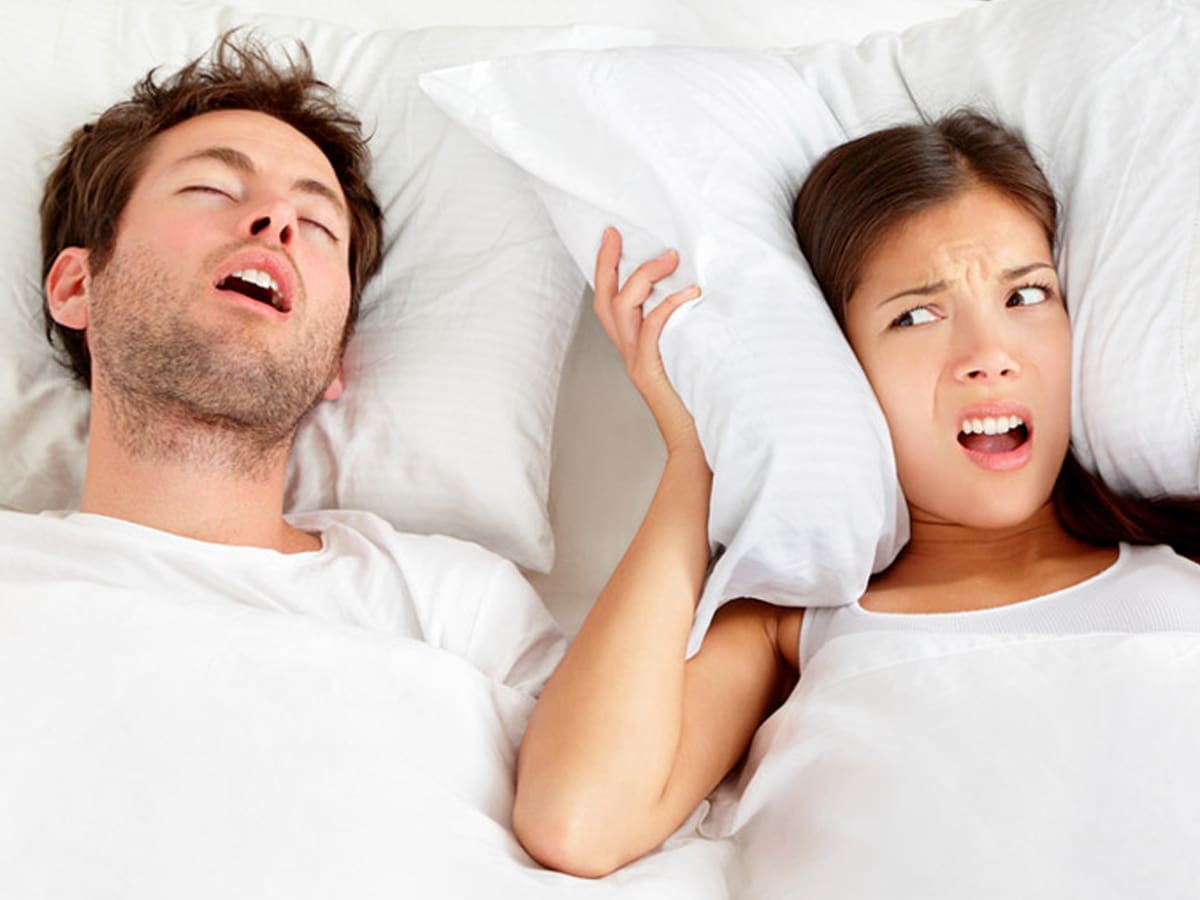 Most just accept snoring for the nuisance it causes, but there are many helpful aids to prevent snoring, Mouthpieces are an option. They position the jaw in a certain way so the snoring can subside. Unfortunately, they’re often uncomfortable and be very irritating to put it. Nasal strips are another option. The strips go on the bridge of the nose to help increase the space in the nasal passage. If these options don’t’ seem to be doing enough, you can undergo surgery for snoring. Before considering surgery, there is another highly recommended option. Over the years, treatment with salt therapy has significantly helped with snoring problems.

Salt therapy has become a favoured treatment for snoring. It’s non-invasive, contains no side effects, and there is no added discomfort. There are many spas that offer this treatment, but salt therapy can even be done in your own bedroom with the purchase of a salt machine. This salt machine dispenses the microscopic salt particles, sending them deep into the lungs. Furthermore, it’s small and portable. You won’t even notice it’s in the room! It clears the airways and improves airflow. Once exposed to salt therapy and doing it continuously, the respiratory system and the muscles in it begin to strengthen. When the muscles in the throat and mouth become stronger, it can restrict them from relaxing too much while sleeping. Since the muscles won’t relax as much, it can completely reduce and even eliminate the vibrations that cause the snoring.

Nasal snorers are the ones who greatly benefit from salt therapy. Their nasal passages are constantly blocked. This makes it nearly impossible to breathe through the nose. Sadly, it leaves the body no choice but to start breathing through the mouth. This then results in snoring.  Salt therapy can also help with this. Because the salt contains negative ions, it will attract the water particles to it. The thick mucus will moisten and thin out, making it easy to blow out.  Salt also contains anti-inflammatory elements. Swollen airways and nasal passages often are often painful to breathe through. Salt therapy will relieve the inflammation and make breathing easier once again.

Salt therapy will let you catch up on all the lost sleep. Furthermore, it’ll leave you relaxed and rejuvenated. As previously mentioned, salt contains negative ions. Negative ions can usually only be found around places such as beaches and waterfalls. Breathing in these ions while you sleep will leave a relaxed effect on the body and have you waking up feeling refreshed instead of fatigued.  In addition to that, the negative ions also increase serotonin levels in the bloodstream. Serotonin is responsible for relieving stress, boosting energy, and improving overall mood. You’ll be in a good mood even before having some coffee!

It’s time to throw out your earplugs and make snoring a problem of the past. Salt therapy will strengthen muscles in the throat and let your body unwind. Furthermore, it’s a wonderful treatment for nasal snorers especially. This treatment has no side effects, meaning anyone in your household can use it. Try the wondrous treatment of salt therapy today!