Salt therapy is the process of inhaling small salt particles invisible to the eye. In turn, these salt particles will cleanse your respiratory system. This will substantially improve your breathing, due to the fact that mucus is being expelled more easily. Additionally, salt is a natural anti-inflammatory substance. If you have inflamed airways, the salt will help reduce that. Your respiratory system will maximize air intake, improving overall breathing. More air getting to the lungs means more oxygen is reaching your blood. Additional oxygen to the blood has a number of positive effects. Some of these effects include raised energy levels, stimulated brain activity, boosted concentration and increased memory capacity. 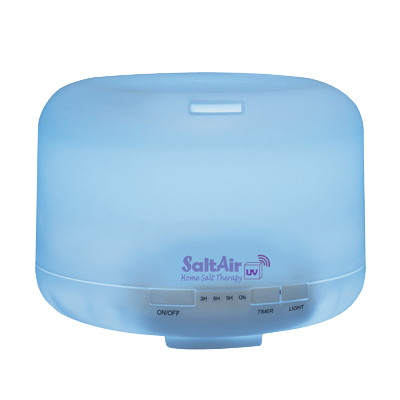 The history of salt therapy comes from a very interesting background. It’s exciting to see in what way salt therapy will continue to adapt to modern day techniques. Whether It was back in the 1800’s or in present day, salt therapy provides so many benefits to everyday life. Try this wonderful natural home remedy today.