We often think of caves as a dark and creepy setting. After all, it’s underground, it’s easy to get lost in them, and there can be unexpected surprises like bats or bears. Why would you want to spend time in a cave? Although, what if someone told you that spending time in a cave can actually improve your health immensely. A salt cave, to be specific, and the treatment is called speleotherapy. Let’s see how speleotherapy can help in breathing conditions.

Speleotherapy comes from the Greek word Speleo, meaning “cave”. It’s a breathing treatment that involves breathing in salt particles in a salt cave. In a salt cave, you are surrounded by salt. The ceilings, walls, and even floors are all salt. It may not be known by many, but Speleotherapy was first recognized as a therapy back in 1843. A Polish physician F. Bochkowsky noted that people who worked in the salt mines had lower rates of lung disease. He connected this observation to the air in the salt cave.

While it was only an observation at the time, Bochkowsky turned out to be right. It was because of the salt particles being breathed in that these workers had such healthy lungs. Since it does mainly target the respiratory system, speleotherapy has been known to help various conditions. These conditions are such as: asthma, allergies, bronchitis, sinus infections, COPD and many more. According to Pubmed, a study was conducted of 216 children with bronchial asthma. In conclusion to the study, speleotherapy “noticeably diminished broncho-obstructive syndrome and improved pulmonary ventilation.”.  It was “recommended to include speleotherapy in salt mines into combined rehabilitation treatment of pediatric asthmatics.” 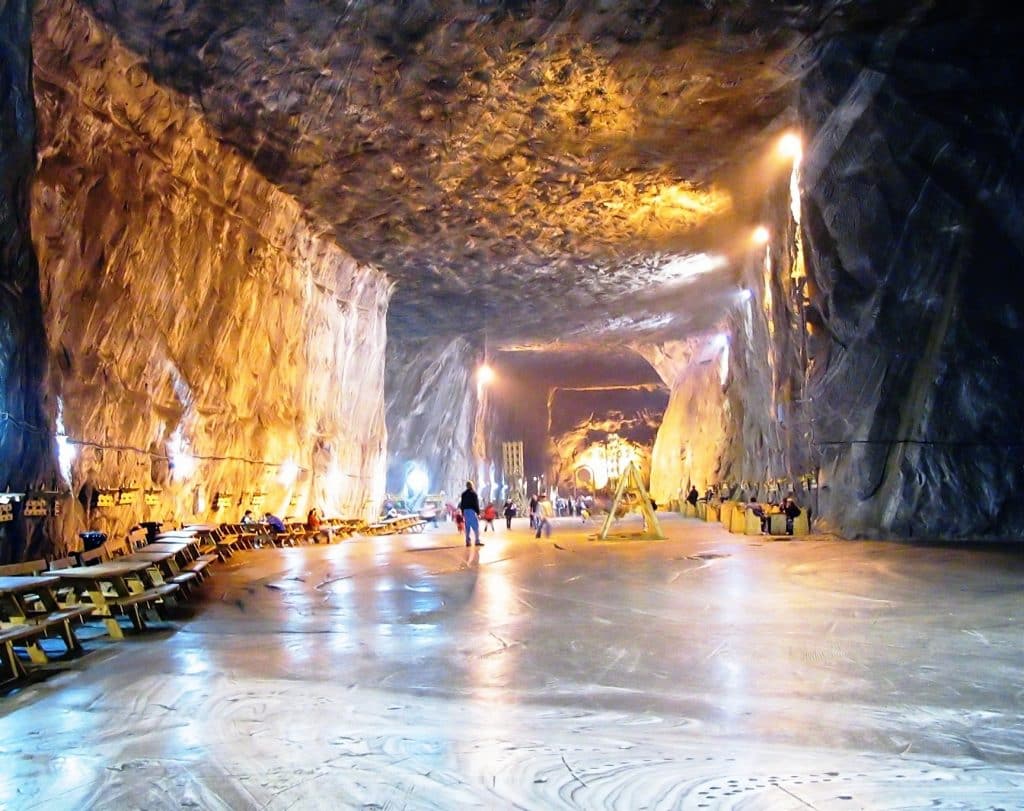 For speleotherapy to work, you only have to do one thing: breathe. The trillions of salt particles in the cave will do the rest. The particles will travel deep into the lungs, cleansing the respiratory system. Mucus will be more easily expelled; inflammation in the airways decreases, and the airways become clearer. This helps your lungs become more efficient in exchanging air flow and oxygen into the bloodstream.

Speleotherapy doesn’t just help respiratory illnesses, it positively impacts your skin and sleep as well. When the salt is clearing the respiratory system, it also increases the oxygen exchange into the blood circulatory system. By doing this all the organs will function better; redness or dry skin will also be less common. Salt is also anti-inflammatory and anti-bacterial, helping in healing skin problems such as acne and zits.

As for sleeping purposes, salt contains negative ions in it. Negative ions have a calming effect on the nervous system and help the body relax. With the combination of easier breathing and relaxed body, it makes it easy to fall asleep. The negative salt ions promote a more relaxed and deep sleep.

This treatment is opted over other treatments because it is completely natural. Without any use of drugs, there are no side effects. This makes speleotherapy a safer option, especially for pregnant women and young children. Immune systems are easily compromised at that delicate stage in life. Choosing salt therapy as your natural treatment is indeed a great option.

Another great perk is that speleotherapy strengthens the immune system. Salt inhibits the growth of bacteria, viruses or fungi. This will make hard for viruses and infections to invade the body and get you sick. You’ll find yourself getting fewer colds since your body has become stronger due to constant exposure to salt therapy.

How to use salt therapy at home?

Unfortunately, not many have the luxury of partaking in speleotherapy. There are many salt mines in Europe, but not nearly as many in North America. Trips to a salt cave can be costly, especially if you need to plan a long trip. That requires time off, a lot of money spent, and sometimes trips take up more energy than they do replenishing it.

Salt spas have begun treatments in which they imitate the effect of a salt cave in a salt room. They use salt from rock salt blocks, cut and imported from salt mines from Europe or Pakistan. They claim that “by strictly controlling the temperature and humidity it is possible to create a hypo-bacterial and allergen-free air environment”. The results are easily seen after few salt room sessions. Multiple sessions are necessary in a chronic respiratory problem.

You can even try ‘speleotherapy’ at home as well! Thanks to technology, a salt machine can imitate the effects of a salt cave right in your own home. A salt therapy device is small, so it can go on night stand or in a small corner of the room. It’s also very cost effective. Once the machine is purchased, all you need to do is replenish the salt. 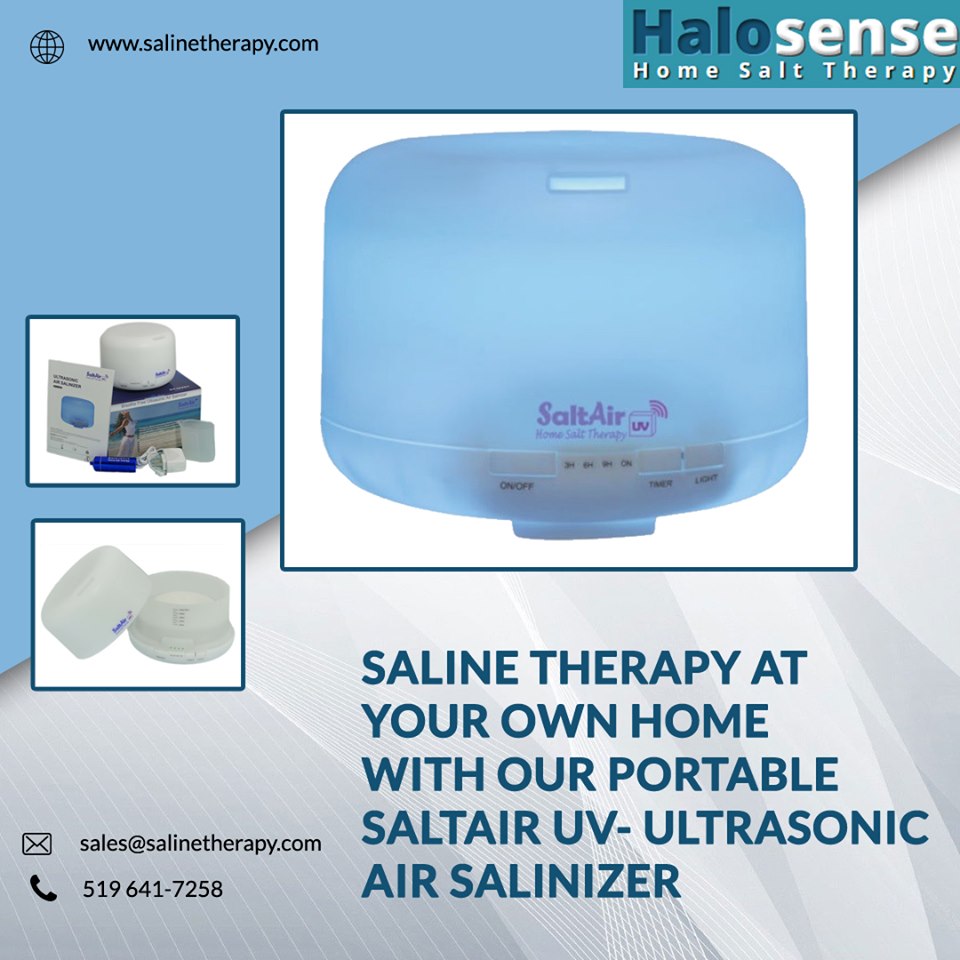 Salt therapy is just one small step to starting your new and improved healthy lifestyle. With no hidden side effects, the non-invasiveness, and accessible for all ages, this treatment will leave you in awe. No matter how wondrous the new discoveries in the pharmaceutical industry can be, sometimes it’s better to go the natural way. This way you know exactly what’s going into your body.